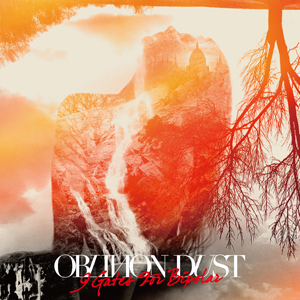 OBLIVION DUST will transfer to UNIVERSAL MUSIC!
The long-waited 6th new album “9 Gates For Bipolar” will be released soon!
The new album contains 10 songs including “Tune” (Internet-only single released after 3 years from the last one) and “Sail Away featuring Anna Tsuchiya” (she has a close relationship with OBLIVION DUST).

[Tracks] Gateway, Sail Away feat. Anna Tsuchiya, All I Need, Ghost That Bleeds, and more.